Our Mission:
To facilitate the restoration of people caught in the grip of drug and alcohol addictions and related mental health issues by providing a team of professionals who assist persons to pursue healing in an atmosphere of Christian faith and loving compassion.

How it all came to be…

In the late 1980’s Dr. E Daniel Martin, who was then a psychiatrist on the faculty of Pennsylvania State University’s College of Medicine at Hershey began to make public his desire and call to establish a professionally staffed, faith-based drug and alcohol treatment program. A business man in the community of Elizabethtown heard about Dr. Martin’s desire through his pastors, Norman and Jean Shenk. This businessman, Roy Souder, offered to donate a farm house and 25 acres of land between Elizabethtown and Middletown for this purpose.

Dr. Martin invited a group of local business and professional persons to join him in forming a board to receive this generous gift and to develop this new program. The board, although initially associated with the Mennonite Church, had members from a variety of Christian denominations as members.

The new board was established as a 501(c) (3) tax exempt organization. The board chose the name “Naaman Center” after the biblical character, Naaman, who was healed of his leprosy after following God’s “steps to healing” by dipping in the river seven times. The board renovated the house to make offices conducive to the treatment of chemically dependent clients.

In September of 1990 Naaman Center was opened as an intensive outpatient drug and alcohol treatment program. Dr. Martin became the medical director of this program. Throughout the years Naaman Center has become integrated into the community through its close relationship with churches and other non-profit organizations. Fundraising has always been a priority because the Center was committed to treating people in the community regardless of their ability to pay. 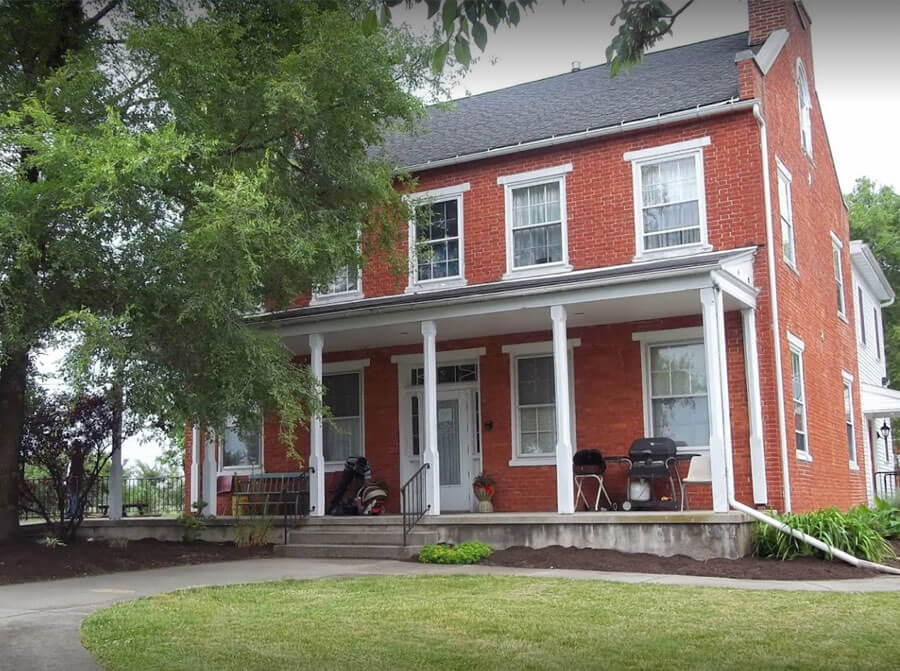 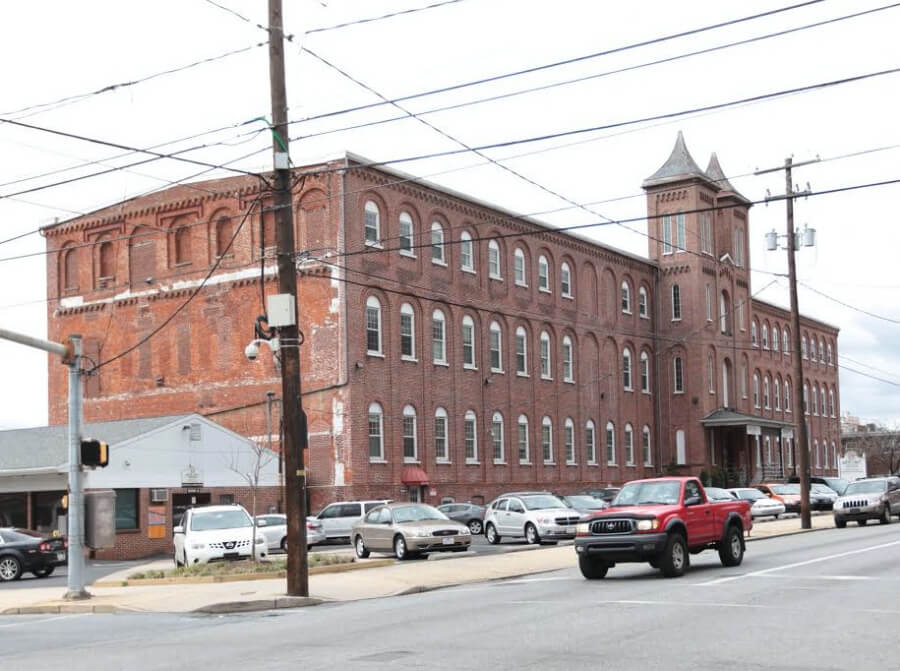 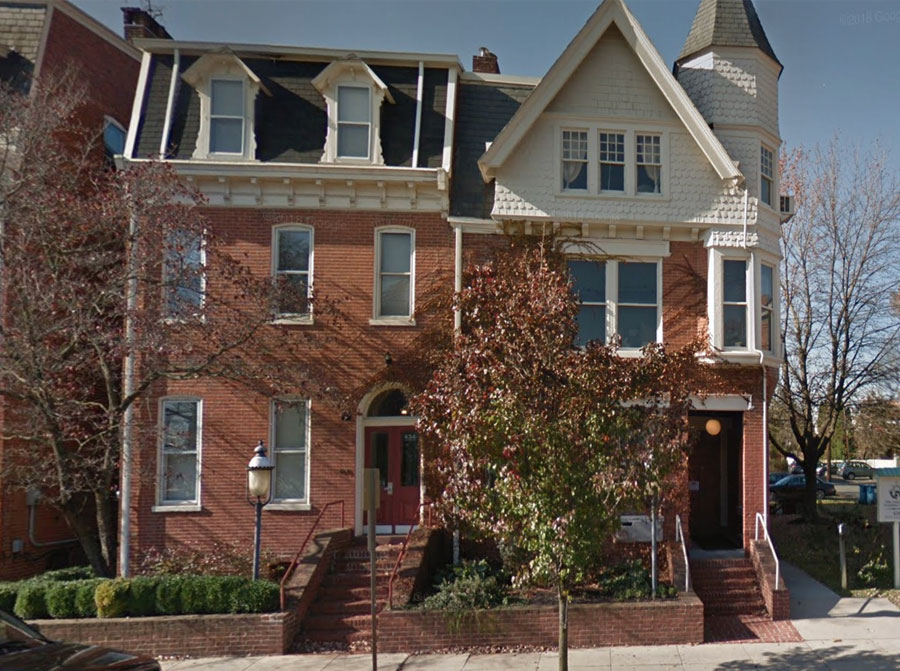 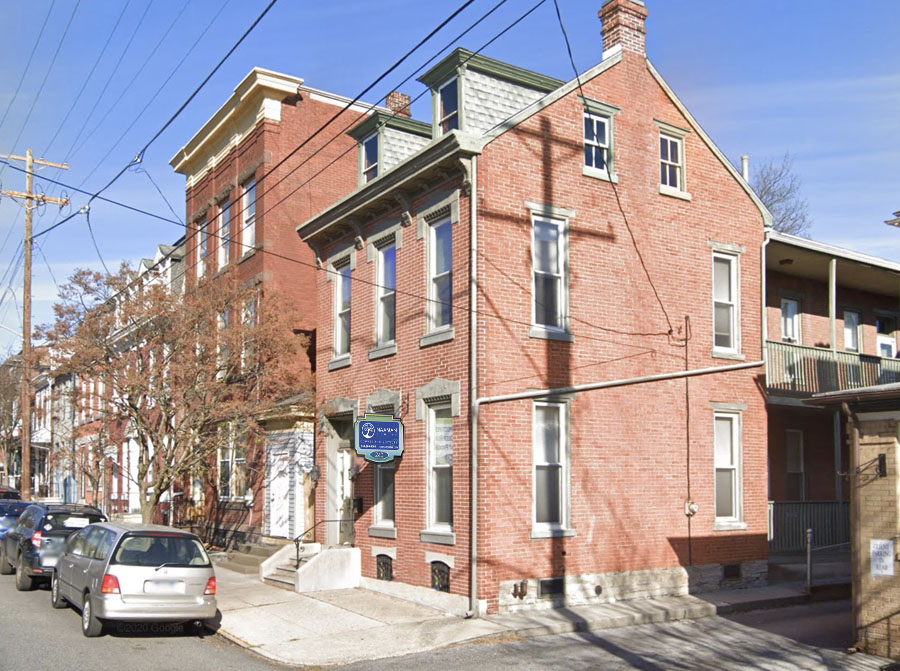 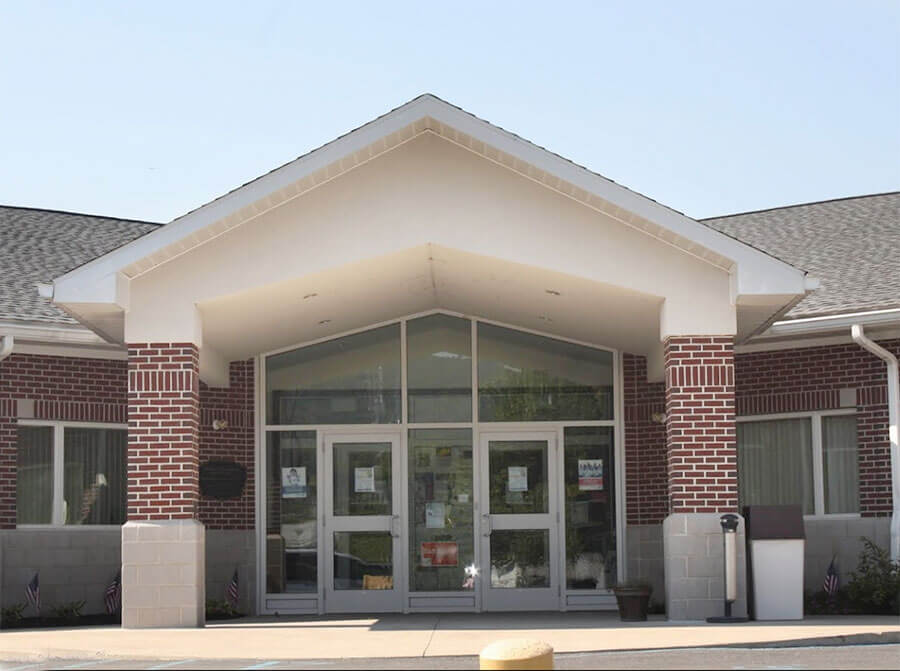